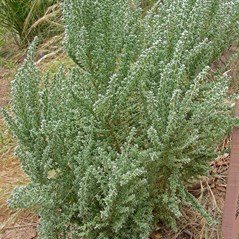 Uses: A highly ornamental but hardy foliage plant. Plant singly for contrast or as a feature in wider verges or grouped as an informal hedge, screen or wind-break. Tolerates moderate coastal exposure and calcareous soils. Requires well-drained soils.